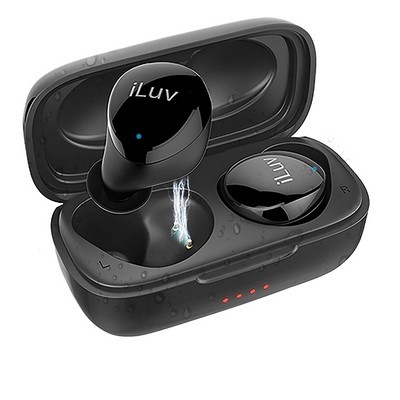 As a parent living in the 21st century, you’re probably used to seeing your kids spend long hours in front of screens playing video games. You stand there, looking at how engrossed they are, wondering if you spent that much time playing video games when you were younger. Did you actually spend five hours playing Tetris, jumping for joy every time you get a Tetris Line Clear? Did dodging barrels Donkey Kong threw at your character actually take three hours of game time?

Since the early 1970s, video games have been around, giving us all entertainment and iconic characters that are as legendary as the games they starred in. The video game arcade industry reached its pinnacle in the 1980s, just as home consoles like Nintendo were beginning to gain popularity. As consoles became affordable, more people around the world could enjoy video games right in the comfort of their own homes.

The gaming industry has come a long way. As of today, there are more than a million games we can choose from! Thanks to advancements in technology, we can now play a wide variety of video games on various consoles, mobile phones, and PCs.

If you’re a gamer, make sure you have an iLuv Bubble Gum True Wireless Earbuds. With deep bass and high-fidelity sound, you know you’ll enjoy excellent sound quality when playing. Hop on over to our website to find out more promotional products for the gamers in your life.